🙋‍♂ Support the software developers and buy this game 👇
https://www.minecraft.net/en-us/about-dungeons/ 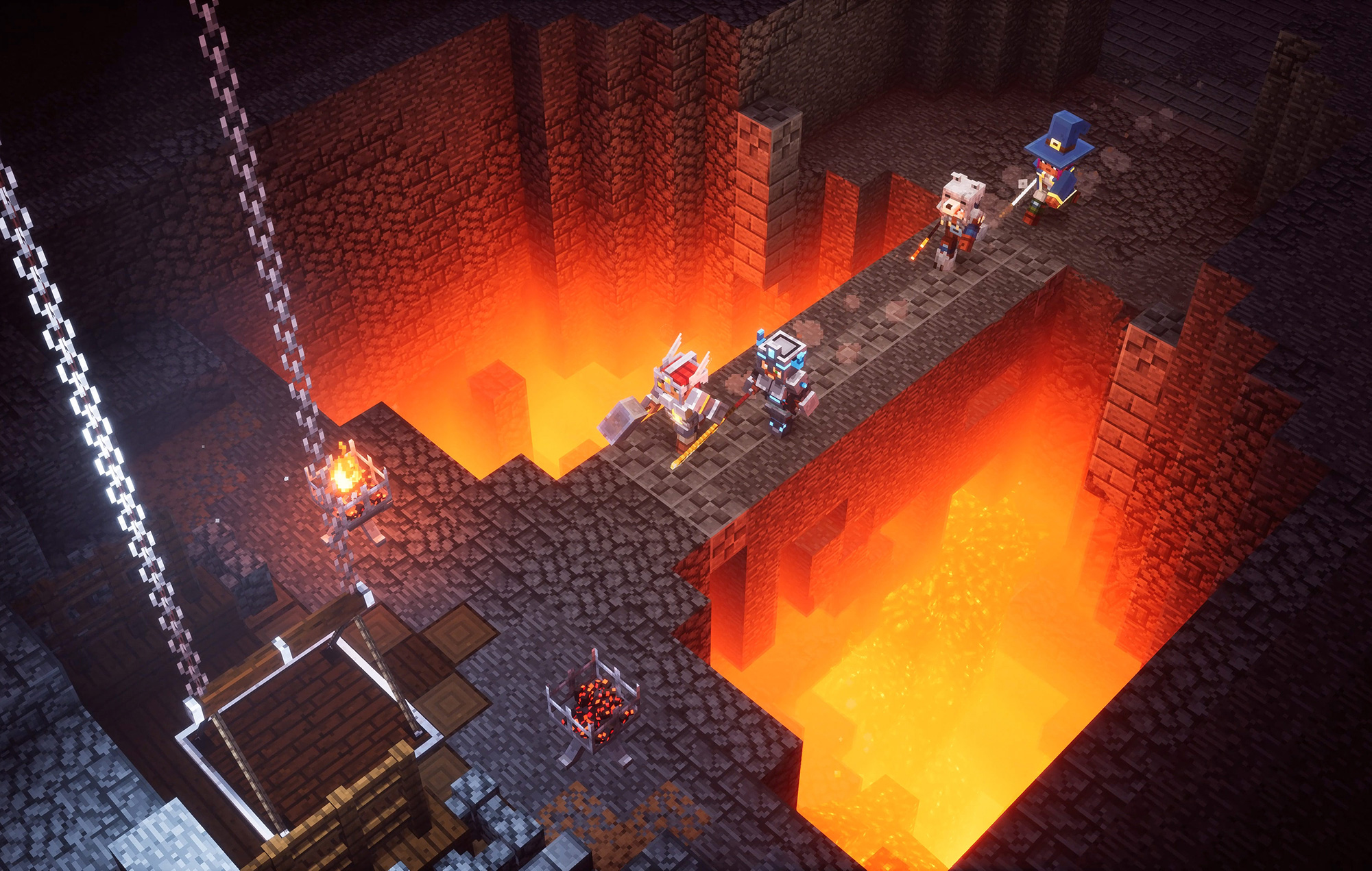 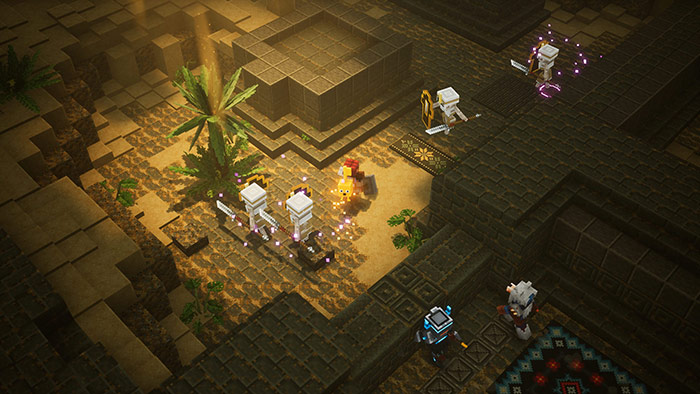 Fight your way through an all-new action-adventure game, inspired by classic dungeon crawlers and set in the Minecraft universe! Up to four friends can play together, or you can brave the dungeons alone.

How To Play OnLine

1) For multiplayer, change game mode to online, go to the camp in-game and send invites to your friends (with fake accounts as well)
2) Run the game through minecraft_server.exe.
3) In-game -> Connection : Accept an invitation from a friend ->
Creating a server : Network Game -> Start the game online -> reach the camp  -> Friends  -> invite friends and look forward to their connection!
4) Play & Enjoy !

– Turn Off your AntiVirus and Block the game’s exe in your firewall to prevent the game from
trying to go online ..
– If you install games to your system drive, it may be necessary
to run this game with admin privileges instead