‍♂ After reviewing the game, BUY the game to support the developer
https://www.gog.com/game/dying_light_platinum_edition 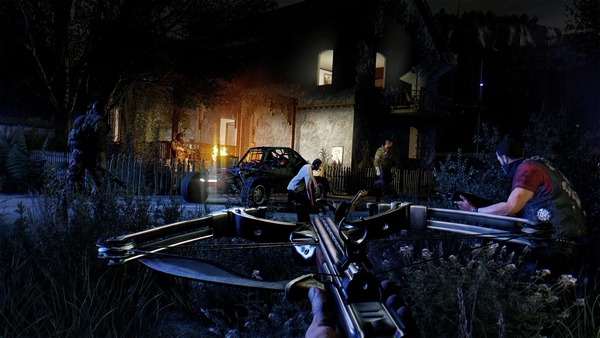 Dying Light is a first-person, action survival game set in a vast open world. Roam a city devastated by a mysterious epidemic, scavenging for supplies and crafting weapons to help defeat the hordes of flesh-hungry enemies the plague has created