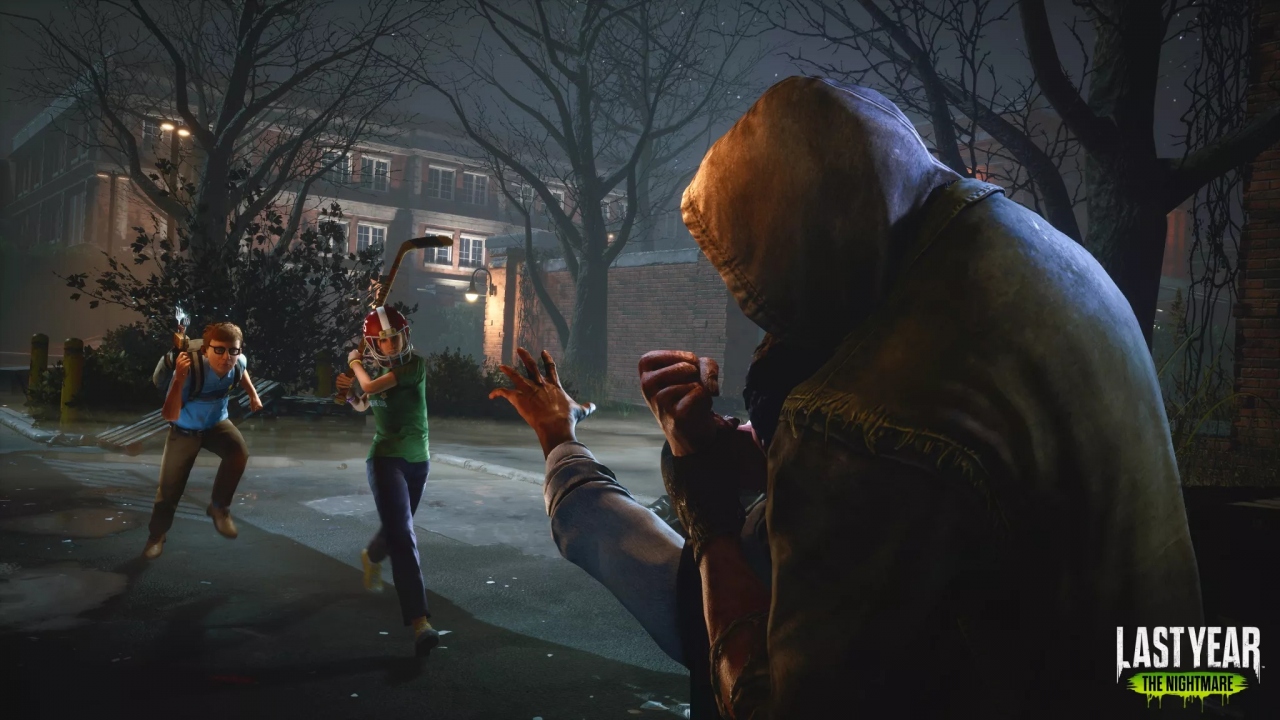 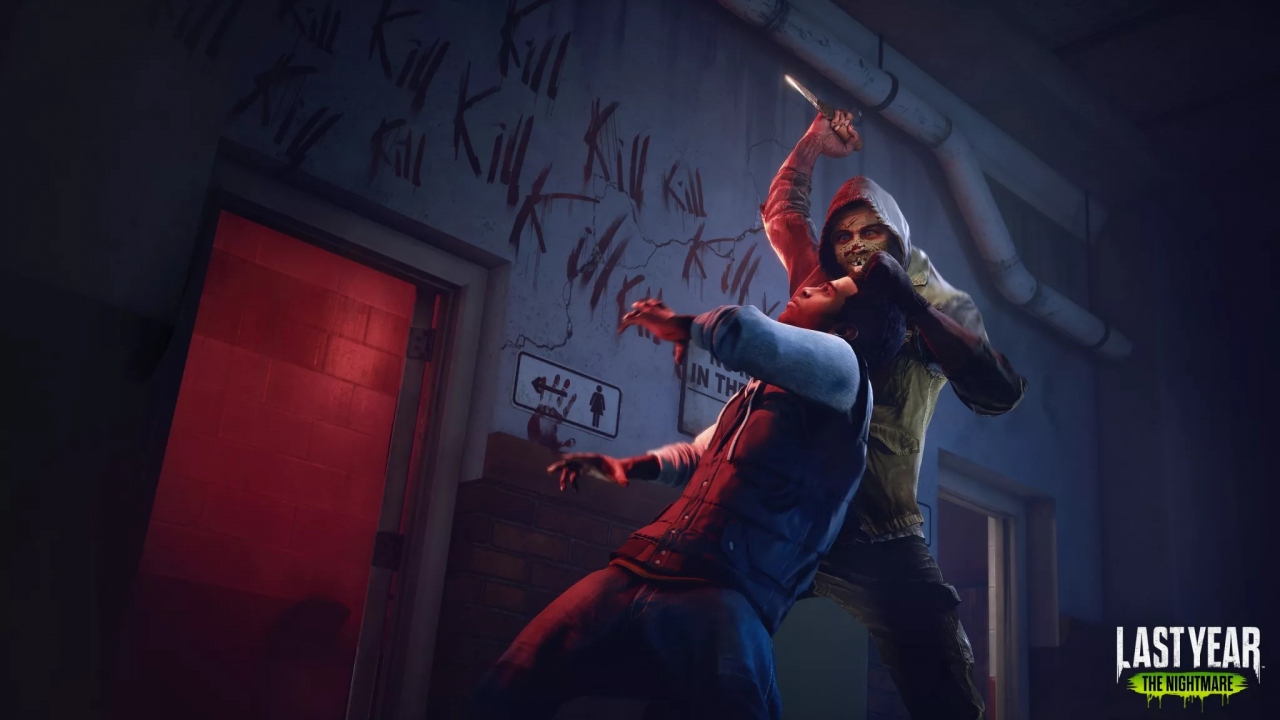 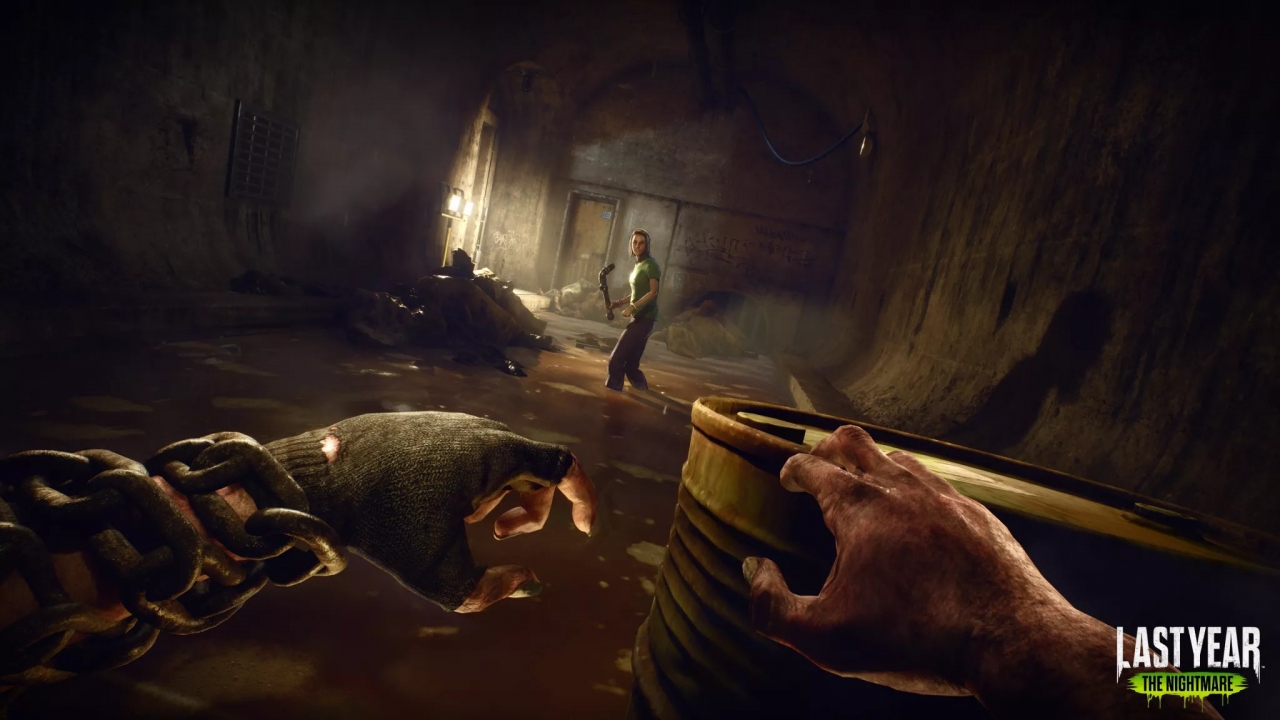 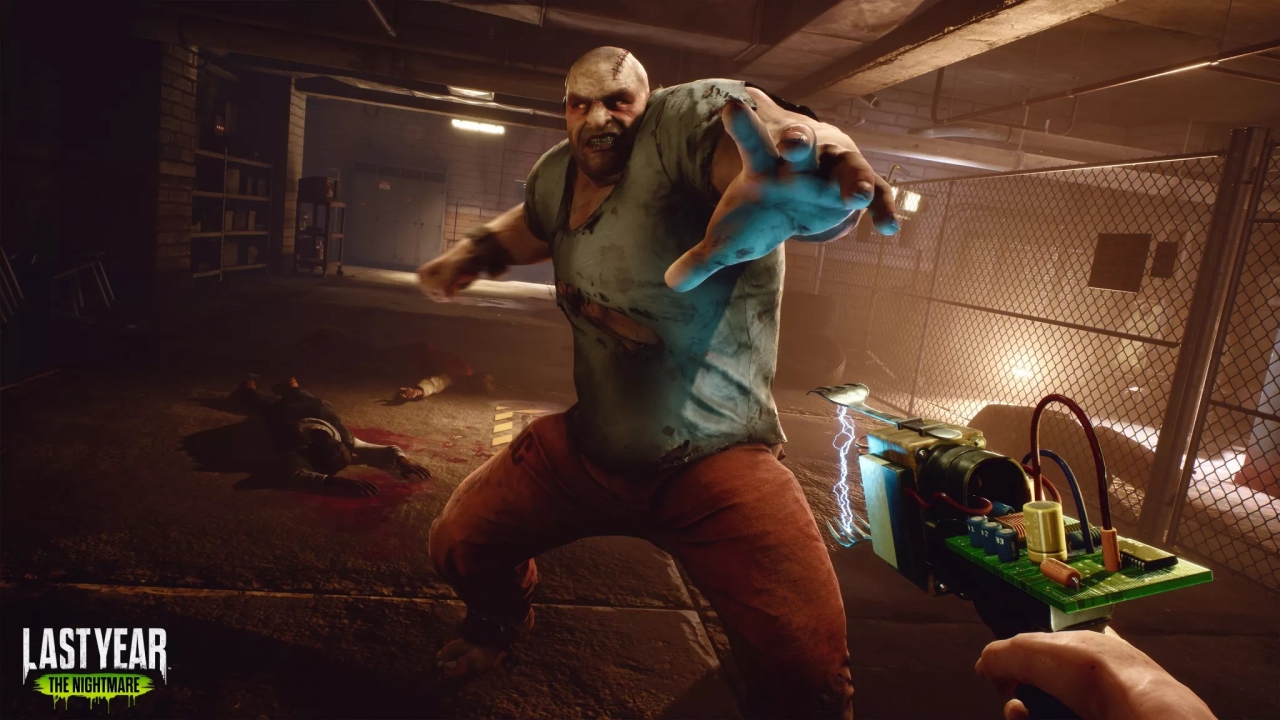 Last Year: The Nightmare is an asymmetrical shooter with elements of a typical production movie – blood, teenagers and a psycho killer. It was he who became the first exclusive store Discord .

On the sly, a completely unexpected character made his way to the lists of successful genres – an asymmetrical multiplayer horror movie. Millions of views collect threading moments from Friday the 13th , Dead by Deadlight and similar projects.

It is possible that such games should be banned long ago, because one player takes the place of a maniac, and the rest become victims – five typical high school students, who suddenly fell into a trap in the middle of a locked building. At night. And the campaign they are very conditional Jason, Myers or old Freddie.

Murderers have supernatural powers and tremendous power, whereas a shkolot can only run, shout and panic … Either beat off the villain with everything that comes to hand: bats, electroshock weapons, incendiary bottles.

A bit strange, but a rich arsenal will not help to kill the killer forever – the only way to escape will be to launch an elevator, followed by evacuation through the roof, for which it is necessary to find gasoline, take it to the gym and protect it from the maniac cheater.

By the way, players point out that Last Year: The Nightmare gameplayquite well, because it allows you to avoid dull wipes and follows the laws of the genre: players have to be separated to perform subjects, all events are in the hands of the killer, and the students themselves are walking sets of stereotypes, which fully corresponds to the atmosphere of the films.

How To Play OnLine

1) Download Steam-Fix
2) Copy the content of this crack to your game folder
3) Start Steam ,  go to your profile.
4) Run the game through LastYear.exe which is in the game folder.
5) In-game -> Creating a server : Multiplayer -> Host Game -> Private Match -> Invite Friends
Connection : Accept an invitation from a friend ->
6) Play & Enjoy !

– Block the game’s exe in your firewall to prevent the game from
trying to go online ..
– If you install games to your systemdrive, it may be necessary
to run this game with admin privileges instead