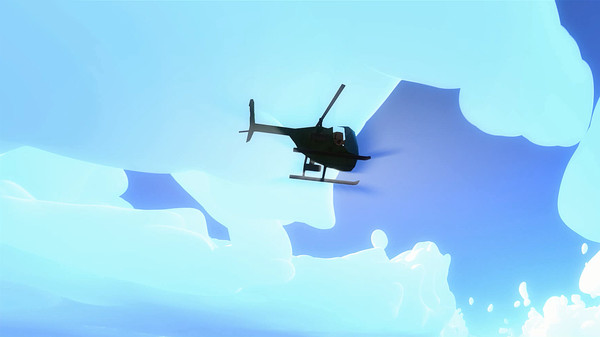 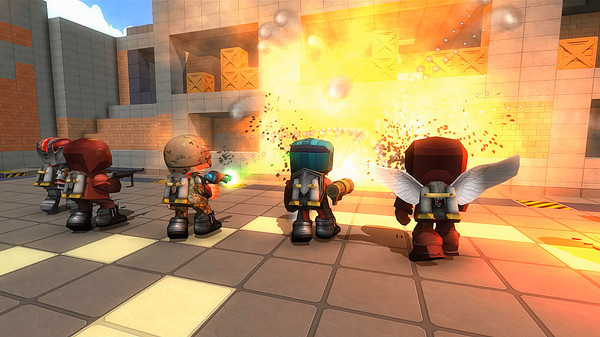 Build, dig, defend! Are hordes of zombies, demons and robots attacking the base? It’s not a problem, because we have more than 40 guns, turrets, tanks, IFVs, helicopters, infantry fighting vehicles in our arsenal and the entire wardrobes of super armor and skins!
Online shooter becomes a exciting battle for survival, with destructions, building of fortifications, arrangements and traps. Build maps for the game of survival with your friends, build modes of capturing the flag, assaults, play on your friends maps and get the general’s epaulettes.
In addition to online battle, you will get 8 episodes comprising 12 missions! You will defend the city from the zombie apocalypse, unite against powerful bosses, seek the lost technologies, survive in the laboratories, and much more!
Join the liberation army of Madness Cubed!

– Block the game’s exe in your firewall to prevent the game from
trying to go online ..
– If you install games to your systemdrive, it may be necessary
to run this game with admin privileges instead
– Support the software developers and buy this game
https://store.steampowered.com/app/453270/