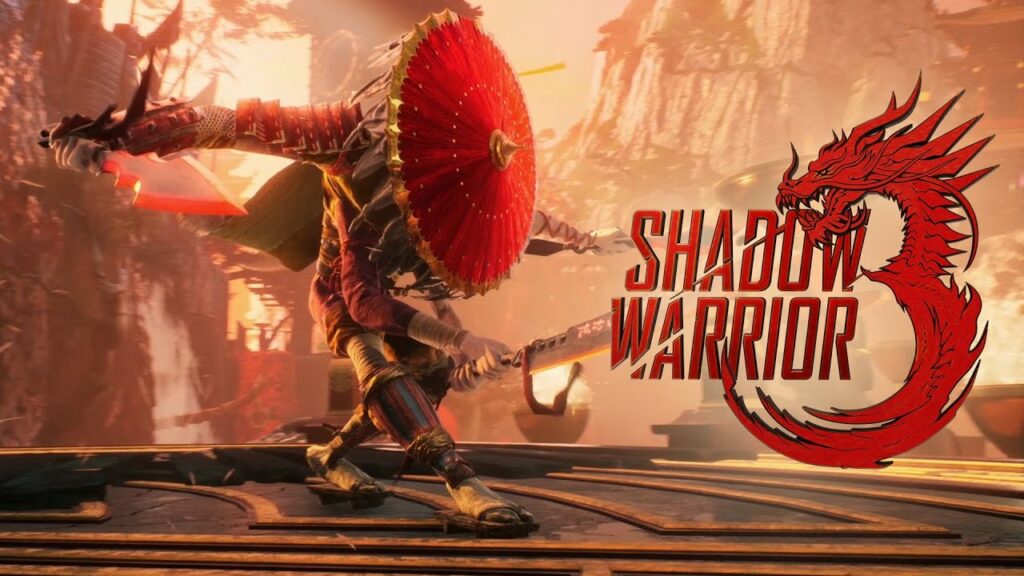 ‍♂ After reviewing the game, BUY the game to support the developer
https://store.steampowered.com/app/1036890/ 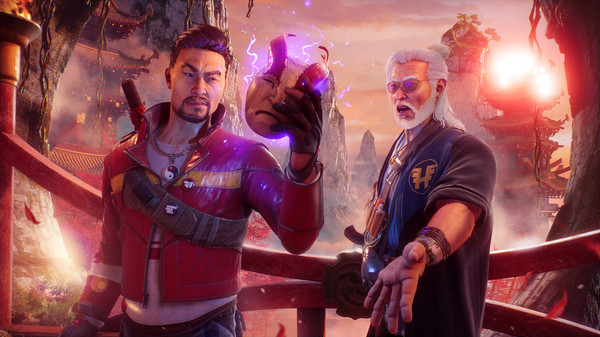 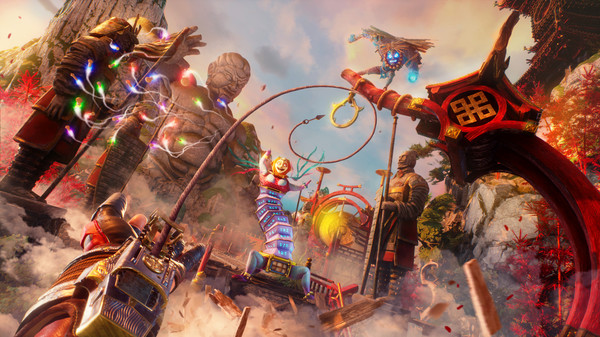 Shadow Warrior 3 launches the offbeat first-person shooter series to the next level with a seamless blend of fast-paced gunplay, razor-sharp melee combat, and a spectacular free-running movement system.