🙋‍♂ After reviewing the game, BUY the game to support the developer 👇
https://www.matrixgames.com/game/campaign-series-vietnam 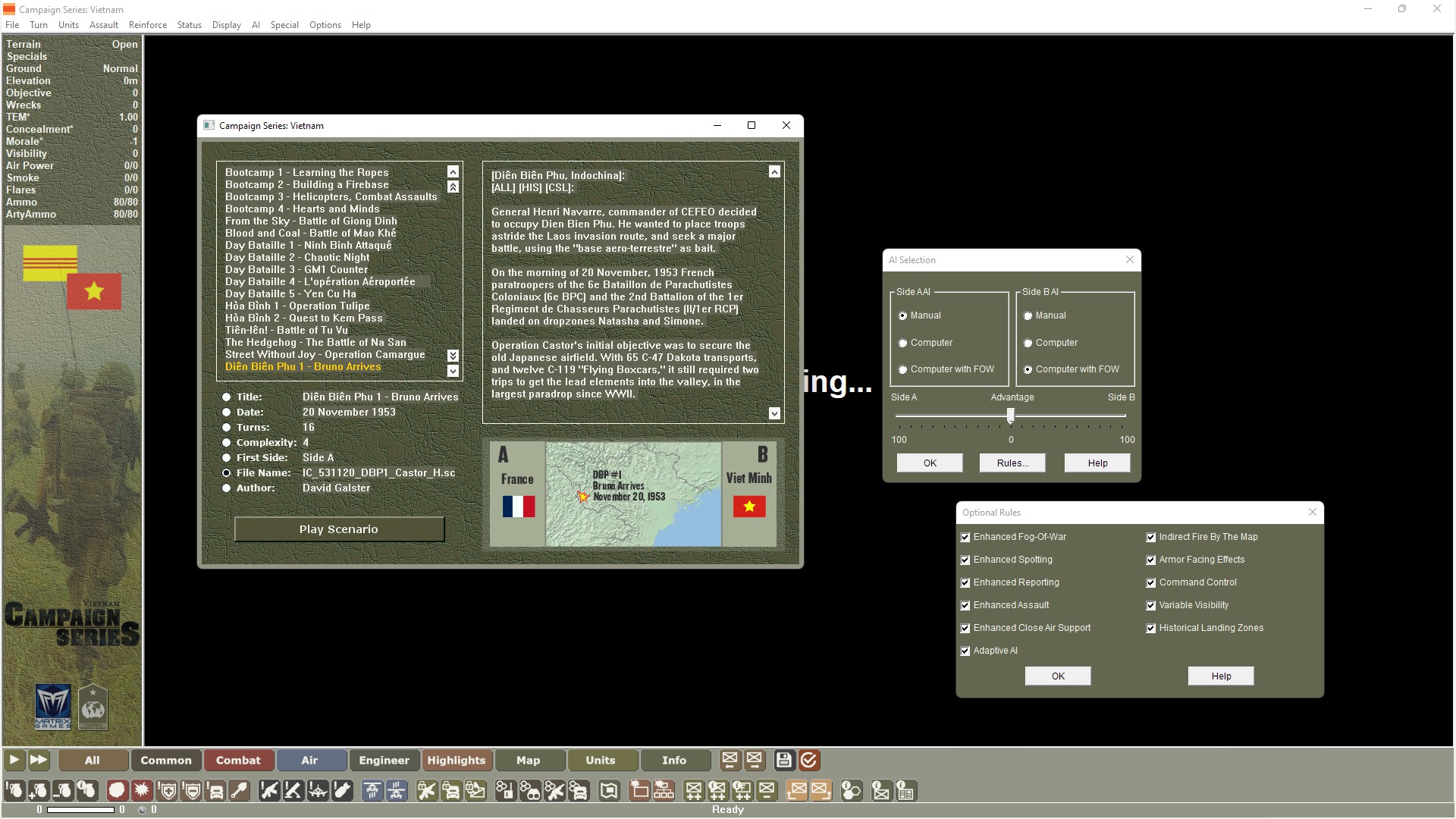 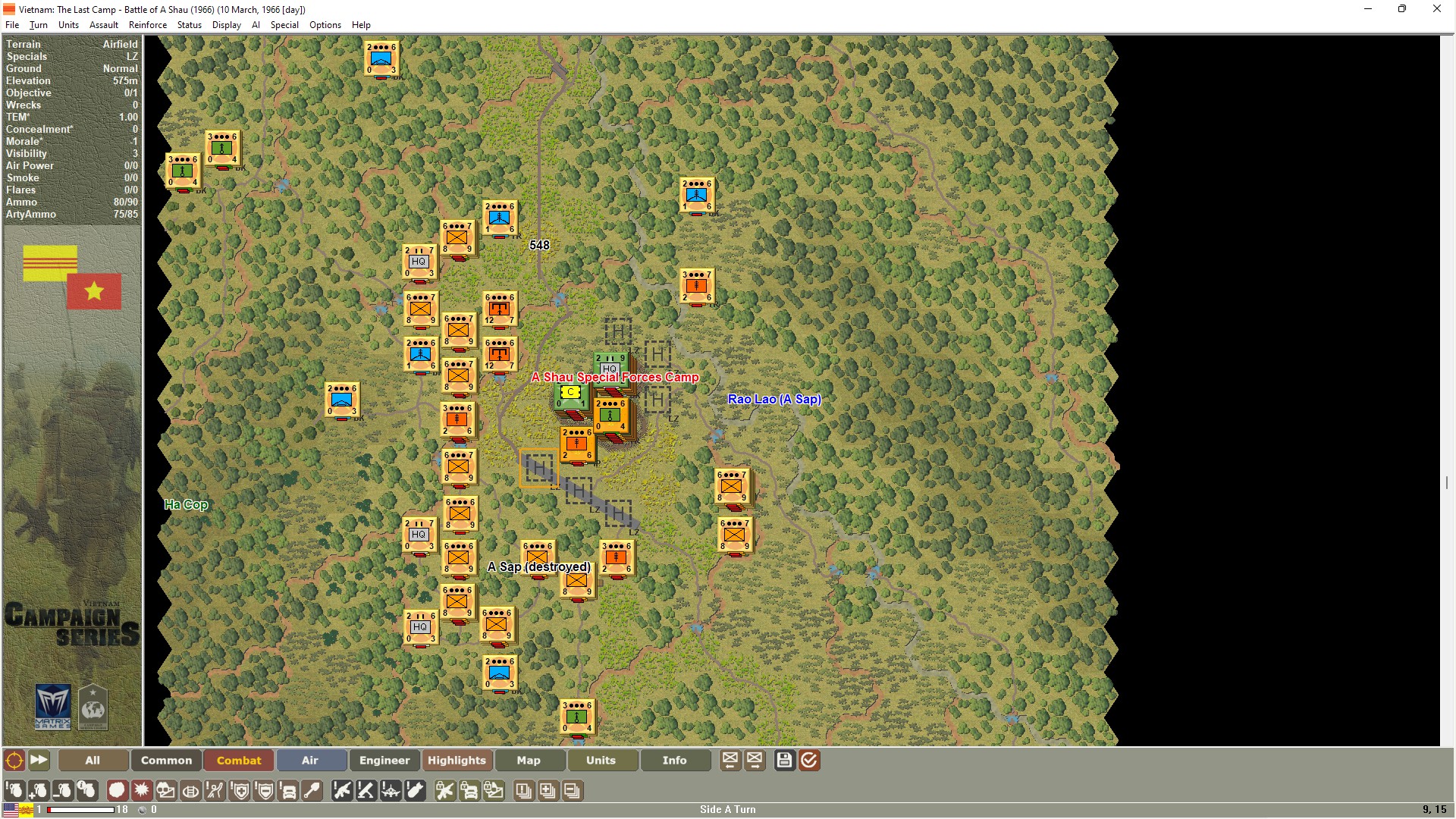 The series portrays battles spanning from 1948 to 1967. Each scenario is played on a unique, historical map with nine view modes. Scenario maps are based on topographic maps from the period created on a hex grid. Hexes are 250 meters across.

1. Mount or burn image
2. Install with serial: SRSR-V141-2278-SRSR-9265
3. Install update from UPDATE folder and use same serial above
4. Play the game
5. Support the companies, which software you actually enjoy!